When Do You Weed Your Community Garden?

Anyone who has ever grown anything in their home garden knows that at some point or another, the onerous task of weeding will become a part of your reality. The question usually becomes when to take on the task that most of us don’t look forward to. 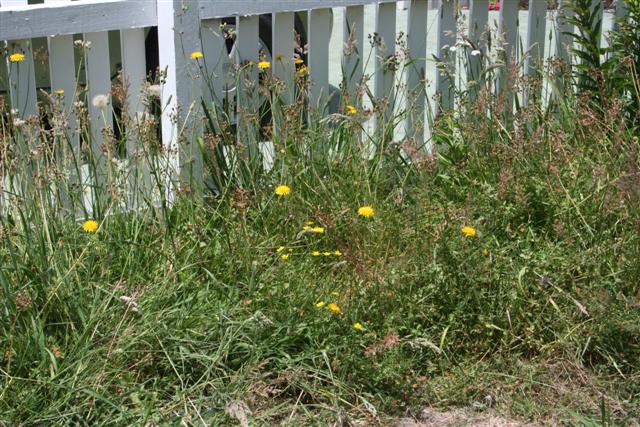 Let’s face it – to have an effective community (one that provides value for both the producers and consumers of content), there is a certain amount of ‘weeding’ that has to happen, whether by the community itself, or by the community manager. This task can either be relatively painless or a pain-filled experience, depending on where in the process it occurs.

In general, I see weeding happening in one of two places (and please excuse the engineering mentality here): on the front end or on the back end. On the front end, this means putting a lightweight governance model in place to prevent a raft of ‘test,’ ‘me too,’ or duplicate content (or in the case of communities I usually run, projects). While possibly stifling the producers, this allows for a better experience for consumers who come to your community looking for content that is valuable to them. The converse is to allow a Wild West mentality of ‘anything goes’ on the front end, and then attempt to weed out the unproductive content on the back end through community voting/affinity, or active pruning by the community itself or by their community manager.

My personal belief is that, for most productive development communities, you should perform this weeding activity on the front end of the process. While this can be seen as a bit too restrictive by people looking to produce good content quickly, I think it tends to work better for early-stage communities where you don’t have a critical mass of valuable content. Perception is huge in communities, especially newly formed ones where you’ll tend to have more consumers than producers. If you’ve chosen to do the weeding on the back end, you run the risk that your community will appear very chaotic and unorganized to those coming to it in an attempt to consume knowledge, code, etc. Given that, in my career, I’ve primarily run communities in enterprise & government settings, I realize the importance of first impressions for people who may not be as intimately involved or passionate about a particular piece of technology. If these people come to a site where the weeding is put off until the back end, the likelihood is they’ll go away with a bad taste in their mouth from this particular community effort, since they’ll primarily see duplicate or ‘I’m testing this’ kinds of content.

Additionally, weeding on the front end lets you identify the issues mentioned above with the content/projects while they are still small. If you wait until the back end of the process, you’re more than likely dealing with a greater quantity of larger weeds, and I don’t know about you, but I’ve always preferred to nip problems and weeds in the bud, as it at least makes the task manageable. Choosing an up-front approach also lets you create a fairly lightweight governance model where you can quickly vet new content and then let producers go on their way to helping you build a great community.

I’ve stated my personal preference here, but I’m curious as to what readers of this blog think. Does anyone out there have ‘war stories’ about how (and where in the process) you weeded your community garden?

[This was originally posted on my work blog ' OnCollabNet '] I just returned from a two week conference trip in support of Forge.mil - the first week in Utah was uneventful, but the second week for the DISA partner conference in Nashville, TN at the historic Gaylord Opryland Hotel ... well, let's just say it was something I don't think any of us involved will ever forget. For those that may not have been following the news, Nashville got 18 inches of rain in just two days (an all-time record) and those of us in town for the conference were evacuated from the hotel to a local high school due to severe flooding . Though I was one of the folks living through this, I'd like to highlight some of the things I saw and experienced that, to me, showcase the true meaning and spirit of community. We deal in my world with community in a somewhat abstract sense, because we are talking about online interactions. However, I'm here to tell you, I saw some amazing, sim
Read more